The 2018 season started with over 50 teams showing interest in the league. We settled on 42 teams in U18, U17 and U16 who were competing for the 32 team league. It was another competitive season with great play throughout the season. Mānoa Beach 18s were consistently at the top of Division 1 and battled through injuries and adversity throughout the season. They had epic battles with the Kuʻikahi 18 Wāhine RSB and Nā Keiki Mauloa 16 Pono team over the many days of play.  Due to a scheduling conflict, the Kuʻikahi 18 Wāhine RSB team was unable to participate in the PL Finals and that left Nā Keiki Mauloa 16 Pono and Kuʻikahi 17 Wāhine RSB team to battle it out to face Mānoa Beach in the finals. In the end, Mānoa Beach 18 defeated Nā Keiki Mauloa 16 Pono for the division 1 title and overall championship. The Mānoa Beach 18 team came out on top of the league. 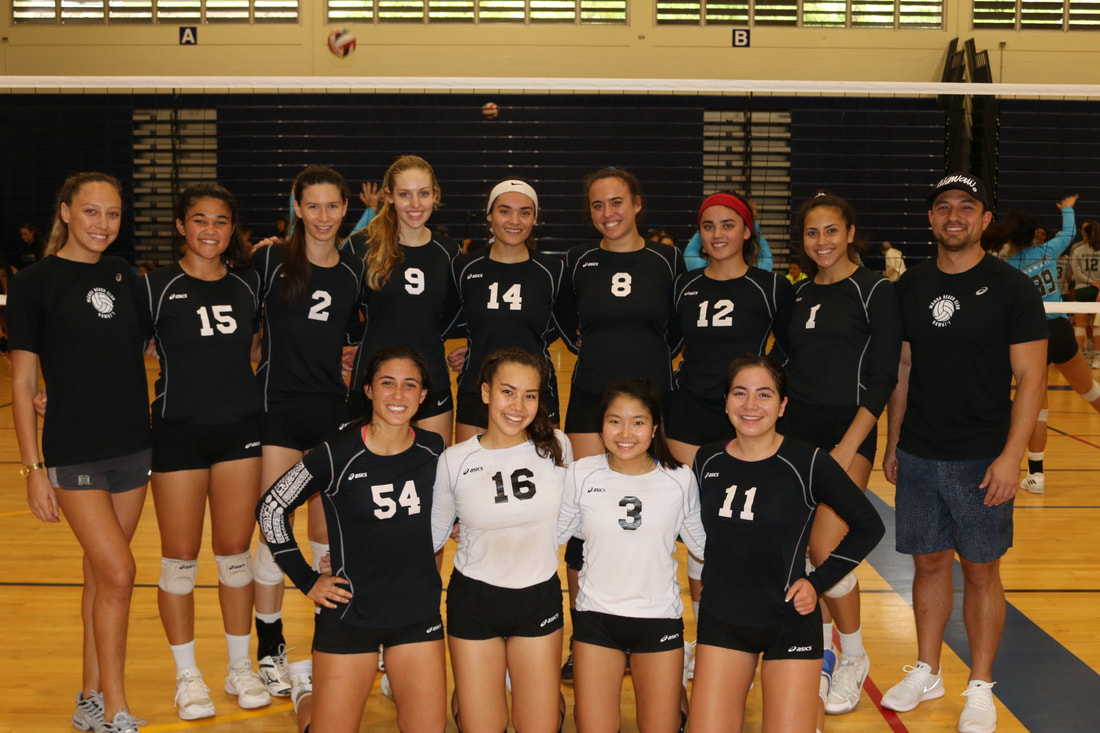